The first two posts on First Lines were about Tone and Gimmicks. This one is about that all too horrible animal–the cliché and how you might avoid starting without one. 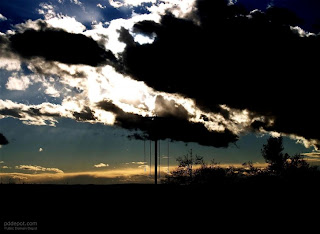 Of course, “It was a dark and stormy night;” is the first one that comes to mind, but what are some others? Here are a couple that agents and editors see a lot. 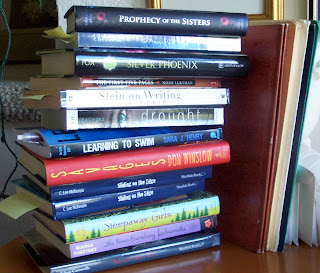 Now, not all cliches in writing are bad; they convey images and information quickly and concisely, and sometimes they are great at characterization; however, unless you’re trying to reveal a character, unless the idea of cliche is central to your story, unless there is absolutely no other way to say what you want, I’d not start with one. Well, I wouldn’t these days, but that’s because I have in the past and had my hand slapped.

So how can you avoid cliches in a world where everyone and his pet hamster are writing and publishing–where social media sends ideas around the world instantly, so that what was fresh and exciting in the morning is stale and . . . clichéd by noon?

Here are some ideas I’ve pulled together from other writers and people who have real talent in this business of writing and knowing what’s good. 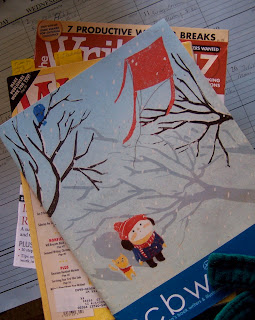 Start writing where you feel a spark. Do you really have a character firmly in your head, in your heart? Then write about that character: describe him, let him talk the way you hear his voice, put him into a place that he fits.

Pick the most exciting, the most vivid scene in your book. Write that scene. The heck with the opening line. You can always do that later, right?

So, let’s say you really write dialog like a New York Times best seller writes it. Don’t. Instead, force yourself to start your book with description or narration–something you’re not as good at writing. Re-writing is always an option, so you can always go back and do that opening dialog . . . or not.

Do you have some techniques that help you get those first lines just right? Care to share?: