HOPE YOU ALL UNDERSTAND, BUT I’M SOMEWHERE THOUSANDS OF FEET IN THE AIR–THERE’S A PLANE INVOLVED.   IF I CAN LOG ON AND COMMENT, I WILL, BUT IF I’M KICKED BACK WITH A GLASS OF WINE AND A GOOD BOOK, MY COMMENTS WILL HAVE TO BE LATE. 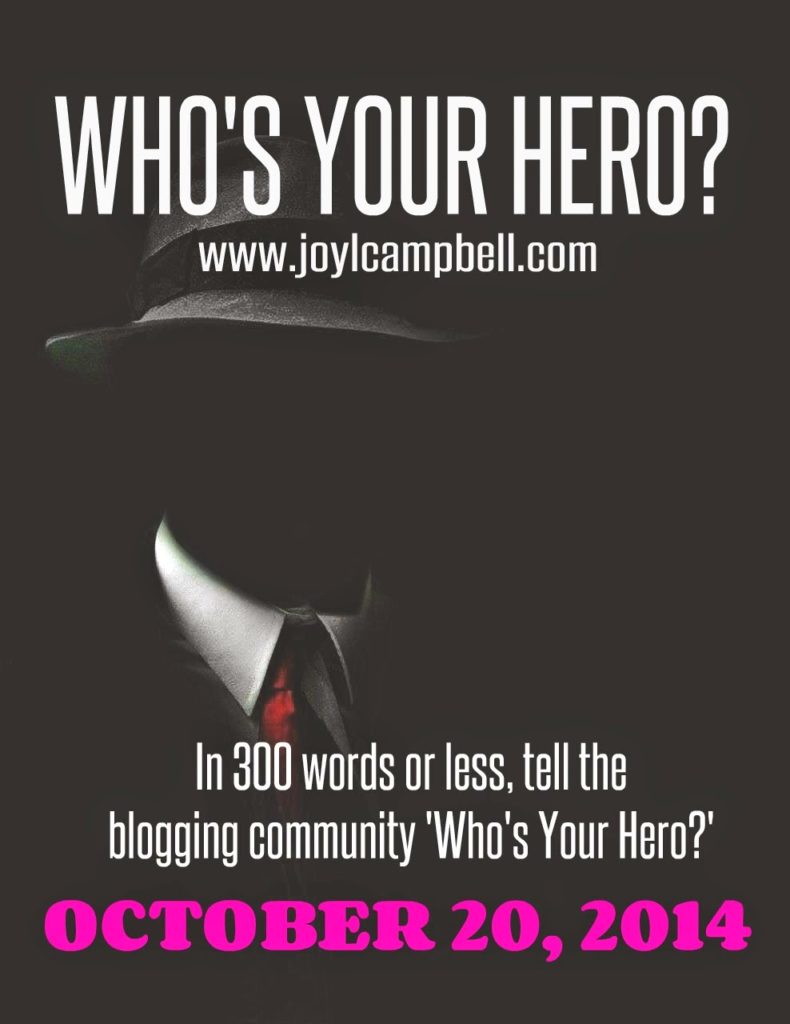 I could make a list that would go the length of my blog if I listed my heroes–men and women in my life, in history, and in stories I’ve treasured. Instead, I’m going with the generic hero, the unsung, the unwitting, the Everyman (in the most general sense of “man”) who rises from the humble to the heroic in that moment when man must either rise higher than he’s ever risen before, or succumb to the forces against him. 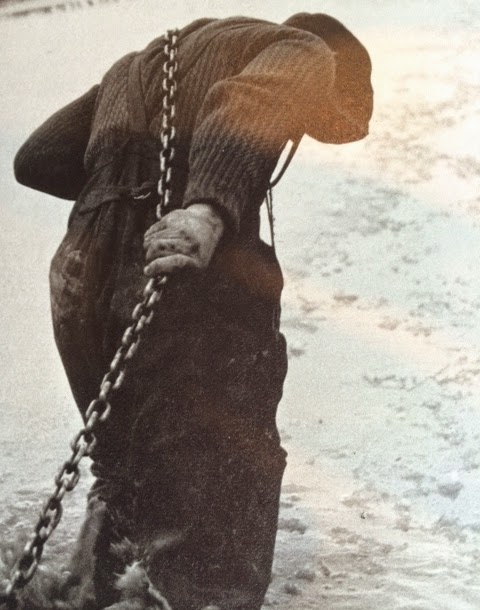 Flood
©C.Lee
The heroic heart lies
concealed within.
Mysterious,
Undetected;
then in one moment,
Revealed. 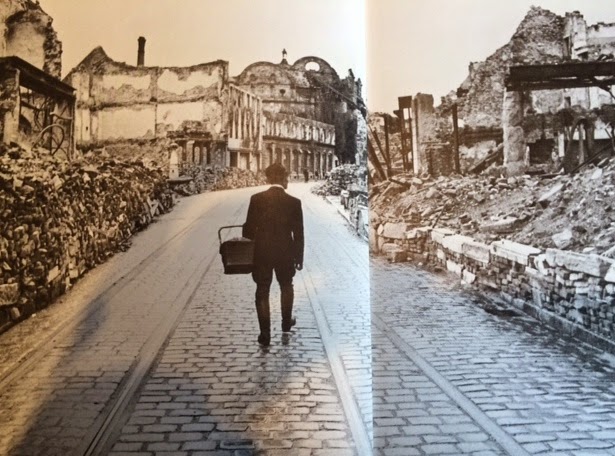 Aftermath
©C. Lee
One image.
A trove of feelings compacted into light and shadow
No authored words.
Only the heart of the hero, beating. 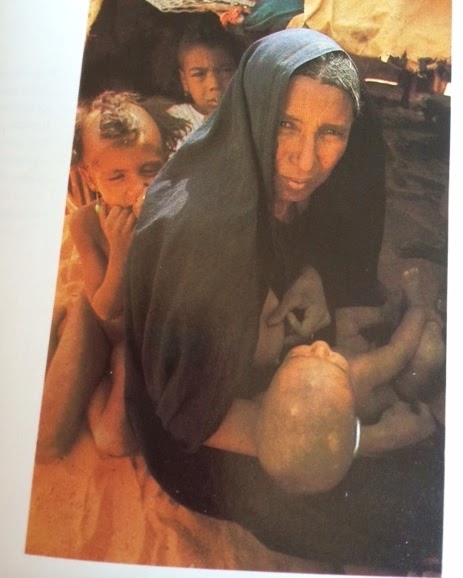 Ouroboros
©C. Lee
Day.
Night.
Another.
Year.
Decade.
Another.
Hunger harvests.
Hero
Endures.
So I know what you’re saying: 300 words? Well, I’m going with the idea that if brevity is the soul of wit it’s also the best way to express an idea. Besides, I often find that if I’m brief, I’m also more likely to be read by others online. The problem is it takes me hours more to write short than it does to write long.
Here are some others who agree with my thoughts on brevity. Am I in good company or what?
“It is my ambition to say in ten sentences what others say in a whole book.”
― Friedrich Nietzsche
“Be sincere, Be brief, Be seated.”
― Franklin D. Roosevelt
To the Hero in all of us.
******
HAT’S OFF CORNER 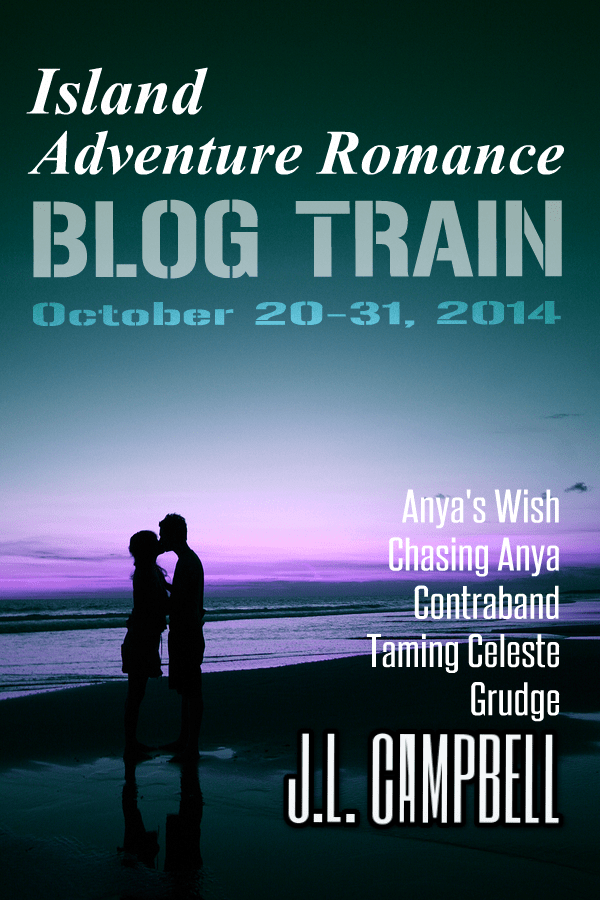 Ever heard the saying, ‘one hand washes the other’? Well, in my world ‘one story bleeds into another’. Although there are currently three novels and one novella in the Island Adventure Romance series, the stories all started with Hardware, a romantic suspense novel released through Wild Child Publishing.
You might wonder how that happened. Let’s just say one compelling secondary character, Anya, had such an interesting situation that I had to develop her story. Her sister, Celeste, proved to be a pain-in-the-butt that I did nothing about for a while. Then I wondered what would happen if I tied her to a troublesome secondary character from Contraband, my first published work. Long story short, these problem children lit the pages on fire with their personalities that are akin to the effect you get from striking a match close to gasoline.
The plot thread is still unreeling, because there’s one half of a twin—presumed dead—from Contraband whose adventure is next in line. For those of you who write stories that end up as a series, d’you notice how unresolved situations, snippets of information and back story help to form the basis for follow-up books?
Sign up on the Rafflecopter if you’d like a chance to read the books in this series or win a gift card. Also, feel free to download Anya’s Wish, which is a complimentary novella from the Island Adventure Romance series.
J.L. Campbell lives in Jamaica and writes romantic suspense, women’s fiction and young adult novels. She also writes non-fiction and is a certified editor. Visit her on the web at http://www.joylcampbell.com or at her Amazon page. She’s enjoys good company, so feel free to follow her on Twitter, Facebook or Pinterest.