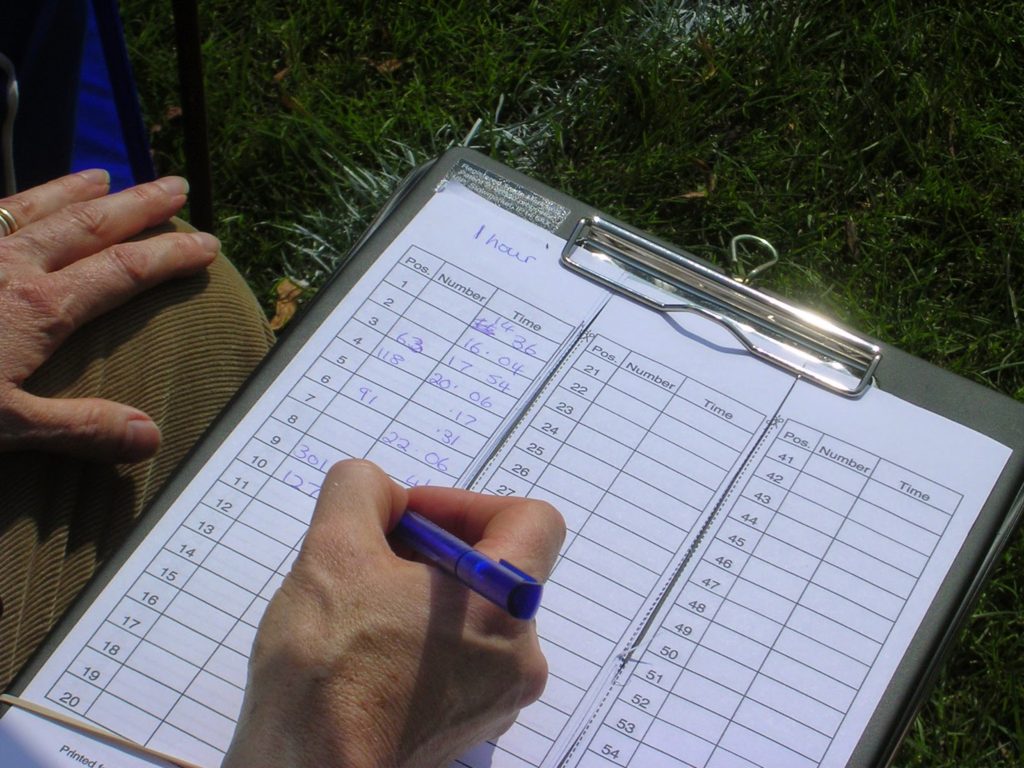 The results are in on my inexact, informal survey.
Here’s the hypothetical situation I proposed. The book is in the submission phase, so the writer is in that wonderful hell called WAITING-TO-HEAR-BACK.  What do you think is the most important thing this writer should do, believing that s/he will be published and will soon have to tell the world about this new book?
16 said keep writing
11 said work on marketing (many went on to be very specific)
1 make list of reviewers
1 read
1 critique other’s work
1 research agents
1 work on tag lines and synopses
1 take a break before starting something new

1 do anything that needs doing, even clean the bathroom
We could have predicted these responses, couldn’t we? Well, all but the bathroom suggestion. Writers are a-nose-to-the-grindstone lot. Keep writing. Start the next project. Develop a marketing plan. Whatever you do, don’t forget you’re a writer, even in the down times.
I was sure we weren’t the only compulsive workaholics, so I took a look at a successful person in another profession and came up with some interesting things.

While developing the Huffington post, Arianna Huffington pushed herself to the brink of exhaustion, finally fainting, falling and breaking her cheekbone on the edge of her desk.
I loved what she said about realizing she had to slow down. ” The toughest part was disconnecting from all my devices. . .” (she was running an online media company :-))

Here’s some of the other things she said that I thought we writers might take something from.
Let’s hear it for Arianna!
*****

So now I’m back to my Logline/Tagline creation. I got some great feedback and did some more work.

Previous Week: Shackled by near illiteracy, a teenage boy decides escape from his alcoholic mother and absentee father will give him a better life, but his bad choices trap him in even a worse place.
This Week: Sixteen-year-old Hutch McQueen is shackled by near illiteracy and trapped in a dysfunctional family. When he tries to escape, he chooses the wrong way and lands in juvenile hall. He might have a second chance if he listens to the priest and the teacher.
Tagline:
Previous Week: Going to juvie wasn’t part of his escape plan.

This Week: He’s trapped by near illiteracy, surrounded by tempting escape plans, short on good choices.

What do you think of Arianna’s advice? Any other suggestions for my log line/tagline?  Have a great Monday.