It’s Monday again, my blogging day. I’m getting close to making some major changes in my blogging ritual, but for now I’m determined to keep to my first day of the week schedule. I’ve been chasing my own tail for several months with illness in our family and two books due to come out in May, so I’ve made a few mistakes. 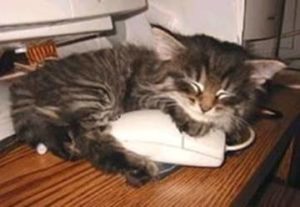 If I sent you something you didn’t ask for, or didn’t send you something that you did ask for, give me holler. I’m making lists of what I have to do to clean up any messes I’ve made lately. I’m sure there’s a paper and pencil here somewhere. I’ve nearly given up on this “trusty” Apple I used to love. That’s another reason I’m not running on all cylinders. Sometimes this beast likes me and sometimes it doesn’t. Today it brought me spam as a present, like my cat used to bring me mice. Thank you so much.

But on to the business of the morning. This month I’m featuring some of the authors who wanted to join me here and who were selected to be in

Tick Tock: A Stitch in Crime.

We could use help in spreading the word about the launch, so if you haven’t already signed on and can give us a blog post, some tweets, Instagram boosts or Facebook shout outs, leave that in the comment, and I’ll get back to you.

Today my guest is Rebecca Douglass with her story, The Tide Waits. 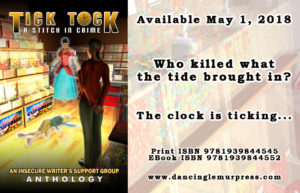 First, let me tell you that I liked this story because it addressed two themes I always enjoy in stories–the sensible villager versus the new-comer elite never fails to entertain me. And I love the theme of  justice. I could read these kinds of stories all the time. The first lets me identify with the underdog characters and measure myself and my struggles against theirs. The second gives me what I so yearn for in this world, that rare and beautiful moment of balanced scales.

Rebecca M. Douglass is a writer of children’s fiction, cozy mysteries, and fantasy. When not writing, she likes to spend her time hiking, biking, and traveling with her husband. She works at the local library, where she hopes to learn the secrets of the Ninja Librarian. 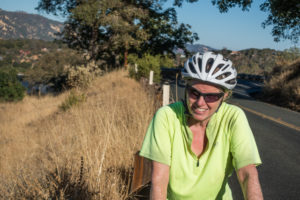 In addition to this story in the anthology, she has a new book coming out on March 28
Death By Adverb

Here are some stories with justice as a theme. I’ll do another matching quiz this week. Give it a try. Just for fun.

Want the answers to last week’s quiz on stories about time travel? Here you go!

1. The classic tale, The Time Machine, was written in 1930.
FALSE: Jules Verne wrote this before 1895, the year it was published.

2. A Wrinkle in Time caused a bidding war among publishers when L’Engle submitted it.
FALSE: This book was turned down more than two dozen times. 1) It had a female protagonist and that wasn’t done in the ’60s in sci-fi. 2) Nobody could figure out what market it belonged in. It wasn’t up to the standards set for children’s literature.

3. It was Scott Turow’s endorsement of The Time Traveler’s Wife on The Today Show that kickstarted that book’s climb up the charts.
TRUE: Niffenegger wasn’t getting good press as a first-time author. Reviewers criticized her writing style, calling it melodramatic. Then Turow praised in on national television. Now that book has sold well over 2 million copies.

Quote of the Week: “Corn can’t expect justice from a court composed of chickens.” – African proverb