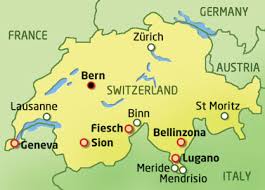 Over the years I’ve heard or read stories about other people’s lives. I’ve also had a few experiences that have entered into my “Let me tell you about the time” category. Some of these stories have crept into my books. Others are waiting in the wings. 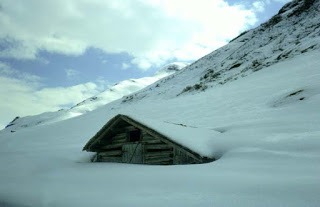 Last week I wrote about visiting my family in Bellinzona, SW and being caught in a snow storm in the Swiss mountains where my cousin and I had to take over-night shelter in a small wooden structure. What I discovered was that during WWII many of these shelters turned into rendezvous for Swiss sympathizers and the Italian resistance. Swiss couriers–the not so neutral citizens–relayed messages between resistance fighters and allies.

There were also a few love affairs that developed in these outposts, and among those was one that affected my family. One of my cousins was a courier who fell in love with an Italian resistance fighter. They met, exchanged messages, and, I imagine, some romantic moments, then one night my cousin’s lover didn’t show. She waited for two days before returning to the village. At the next scheduled meeting, he still didn’t arrive. She never saw the man she loved again.

Now there’s a plot for some romance novelist.

Did You Know. . .The Resistenza suffered severe retaliation at the hands of the Germans, and by war’s end had lost about 50,000 men and women. However, they controlled Venice, Milan and Genoa, and they had saved their republic.

Quote of the Week: “The true soldier fights not because he hates what is in front of him, but because he loves what is behind him.”