Here I am at Young Adult Teen Tuesday-iv! I have more to say about this thing called culture, and this time it’s about including it in our stories.

When we’re writing stories that include people of other cultures than our own we have so many  opportunities to explore differences. We also have a chance to increase the depth of our stories and add tension between our characters if we understand some cultural rules, then break them.

I love to put two characters together who know nothing about the other’s culture and let them interact. Here’s one example. Say we have Paulo from South America and Kevin from Wisconsin in a hallway. They like each other and even want to ramp up their friendship, but something about each of them bothers the other. Here’s a possible scene:

“So, about that movie.” Kevin stepped back and ran his fingers through his hair. He wished Paulo would stay back a little and stop breathing on him.
Paulo stepped forward, smiling. “I can go, but not early. After four is good.”
“Sure. That works.” Kevin took another step back and bumped into the wall. Paulo was in his face and Kevin had no way to put more distance between him and this guy. “Can you back off, man? You’re crowding me here.”
At first Paulo didn’t seem to understand, then hurt flashed across his face. “What? I don’t smell good or something?” 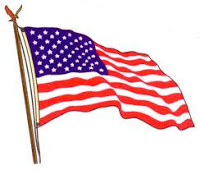 These two may not go to the movies after all; they may not get to know each other better, and that’s only because of a little cultural issue called “personal space.” Personal space is an invisible area that members of different cultures find comfortable. In north America we tend to need more of this space than other cultures, and if someone invades that space who is not an intimate (a mom, a husband, a child) we don’t like it. Usually we back up until we’re in our “comfortable” zone again.

Poor Kevin. He’s only trying to put the right distance between himself and Paulo, but then so is Paulo. In South America being close is comfortable.

Using this kind of cultural insight allows you to create a lot of different outcomes:

Paulo and Kevin could have a fight, so you have a dramatic scene.

They could back themselves up and down a hall, so you have a comic scene.

Have you tried any cultural clashes in your stories? If not, next time you have a chance, add a bit of cultural misunderstanding between your characters and see what you come up with. Next Tuesday I’ll see what little cultural tidbit I can find to blog about. 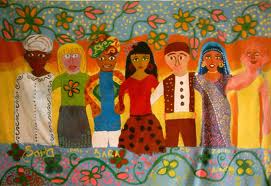 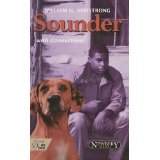 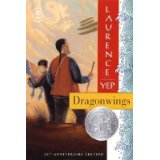