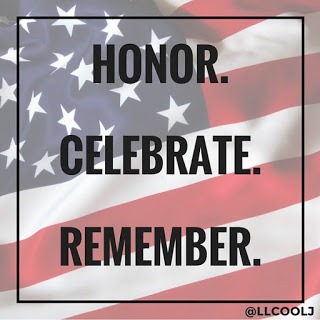 When Memorial Day arrives, I think of my dad and his stories of WWII. He didn’t tell me many until the last days of his life, but I have a collection of them in my head and remembering them is a way for me to remember him and celebrate him along with the others who’ve fought for our freedom.

The Goose and Black Coffee is one of my favorites, so I’m sharing it here today for my dad and all those others. Most of what I’m sharing is correct, but this is a story from an old memory, passed on to me some years ago and from sketchy notes in his photo album. The essence of the story is the best I can do. 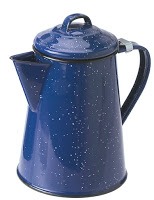 It was a gray day and the four dogfaces were tired and cold, in need of a place to sleep out of the weather. Their stomachs growled for something to eat. As they drove down a country road, they spotted a spiral of smoke. There was nothing unusual in seeing smoke, but even from a distance it didn’t look like a house was on fire. And it wasn’t a field. As they came nearer, they saw that it was a fireplace. That meant they might find something to eat and a place to take shelter before joining up with their unit. They were recon, so they often were ahead of the others and more frequently across enemy lines than behind them.

At the farmhouse gate, they pulled their Jeep to a stop. This place had escaped the bombs. The barn was still standing, and one lonely goose wandered out, then flapped its way around the side of the house, which was also untouched by the war. They might have driven off, my dad said, but they couldn’t resist the aroma of freshly brewed coffee coming from that house.

When they entered the kitchen, it was clear that the family had been there moments before my dad and the others got out of the Jeep. They poured themselves some coffee, and as my dad recalled, he’d never tasted anything quite a wonderful.

Now their stomachs really cried out for something to eat and that goose was out there and this might be the last real meal any of the men would have for weeks. The goose gave its life for the U.S. Army that day, and my dad, who was always handy in the kitchen, seasoned it and put it into the oven. Now all they had to do was wait. They were dry. They were warm for the first time in weeks. They’d soon have enough goose to last until D-Day, they joked.

They kicked back and savored the scent of sizzling goose and were debating about a quick nap when the bombs started raining down on them. Like my dad said, “We were not leaving that goose or that coffee behind.”

They grabbed the partially cooked goose from the oven, the coffee from the stove and jumped into the Jeep. With the goose and coffee secured between two of them in the back, they drove off, barely escaping the bombs.

It took them three days to find another house with a workable stove and oven, but when they did, they also found several unbroken bottles of wine. They stuffed that goose back into the oven, reheated the coffee and uncorked a little wine–maybe a lot of wine.

Above this picture my dad wrote, “Photo below brings back memories. Had a goose in oven of home with all veggies and big post of coffee going. 10 minutes after photo we were under heavy fire. Carried that goose for 3 days with that coffee before we could do it justice.”

Here’s the “Recon Fox” that Disney presented to the 93rd Reconnaissance Squadron Mechanized that my dad was part of. I love looking through his collection of photos and notes. I find something I didn’t know about each time. 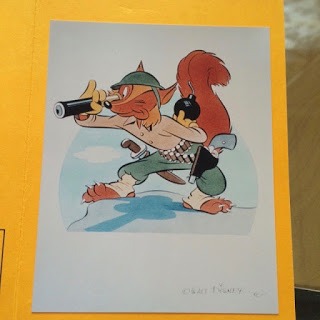 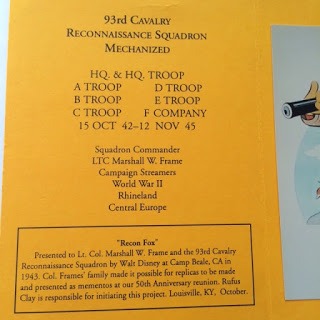 Quote of the Week: “A man’s country is not a certain area of land, of mountains, rivers and woods, it is a principle and patriotism is loyalty to that principle.” George William Curtis 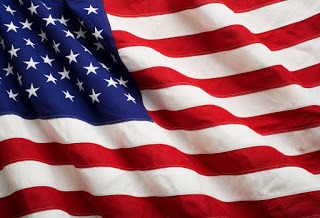 This is a day to honor those who sacrificed their lives so we could continue to be a free people. We’re always in danger of losing our freedoms, so I think it’s especially important to show our children the value we place on those freedoms by explaining to them what this holiday is really about. I also think we need to remind ourselves why we have Monday off.
I’m taking Monday off, so I won’t be around to say hi to everyone this week. I’ll catch up next week.
Lori MacLaughlin is now officially my last Hats Off Corner Author. I totally blanked that I’d offered her a place on this blog when I posted last week and said I was retiring that feature. But I’m glad Lori’s here and from the sound of her book, you will be, too.
Take it away, Lori! 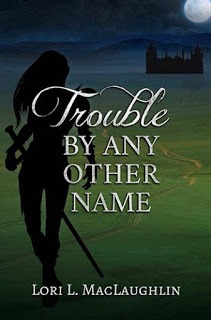 Sequel to Lady, Thy Name Is Trouble
Genre: Fantasy
About the Book:
Tara Triannon is no stranger to trouble. She’s yet to find an enemy her skill with a sword couldn’t dispatch. But how can she fight one that attacks through her dreams?
With her nightmares worsening, Tara seeks answers but finds only more questions. Then her sister, Laraina, reveals a stunning secret that forces Tara to go to the one place Tara’s sworn never to return to. Her troubles multiply when Jovan Trevillion, the secretive soldier of fortune who stole her heart, is mentally tortured by an ancient Being intent on bending him to its will. And worst of all, the Butcher — the terrifying wolf-like assassin she thought she’d killed — survived their duel and is hunting her again.
Hounded by enemies, Tara sets out on a harrowing quest to discover the true nature of who she is, to come to grips with the new volatility of her magic, and to defeat the evil locked in a centuries-old trap that will stop at nothing to control her magic and escape through her nightmares.
Buy Links:
Amazon           Barnes & Noble          Kobo               iBooks 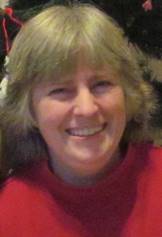 About the Author:
Lori L. MacLaughlin traces her love of fantasy adventure to Tolkien and Terry Brooks, finding The Lord of the Rings and The Sword of Shannara particularly inspirational. She’s been writing stories in her head since she was old enough to run wild through the forests on the farm on which she grew up.
She has been many things over the years – tree climber, dairy farmer, clothing salesperson, kids’ shoe fitter, retail manager, medical transcriptionist, journalist, private pilot, traveler, wife and mother, Red Sox and New York Giants fan, muscle car enthusiast and NASCAR fan, and a lover of all things Scottish and Irish.
When she’s not writing (or working), she can be found curled up somewhere dreaming up more story ideas, taking long walks in the countryside, or spending time with her kids. She lives with her family in northern Vermont.
You can find her here:
Website/Blog              Goodreads      Facebook         Google+          Pinterest

Quote of the Week: “Freedom is never more than one generation away from extinction. We didn’t pass it to our children in the bloodstream. It must be fought for, protected, and handed on for them to do the same, or one day we will spend our sunset years telling our children and our children’s children what it was once like in the United States where men were free.” Ronald Reagan

Three days, wow! And now it’s back to the reality of Tuesday! Hope everyone had a great break, had a moment to consider what this “holiday” really meant, and appreciated that because of the sacrifice of others we were able to enjoy doing whatever we chose to do.