It’s hot. It’s dry. I’m stressed to the max about any number of things that seem important right now, but probably won’t next month. All of this is to say I could not think of anything I wanted to blog about today. Until I took a break and read a magazine. And, guess what? I found stuff I wanted to share. 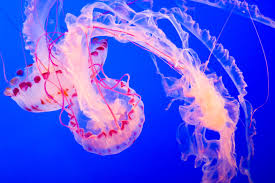 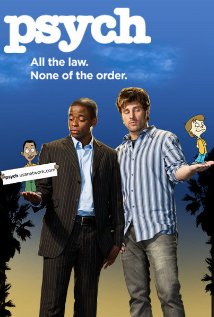 I seldom do any reviews of TV anything, but I discovered a show called Psych that actually made me laugh. It’s on Netflix (I gave up on TV years ago), so you’ve probably seen it and forgotten you did. If you missed it, give it a try. Dule Hill and James Roday are a riot together. And Corbin Bernsen is his usual “interesting” self in the role of Dad.

Quote of the Week: “Most of American life is driving somewhere, and then driving back wondering why the hell you went.” John Updike

Are you ready for fall to kick in? Any random facts that you care to share? Know about Psyche?