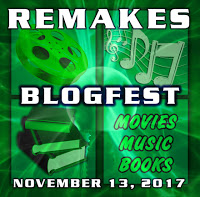 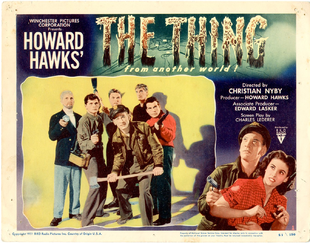 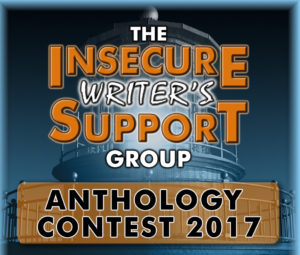 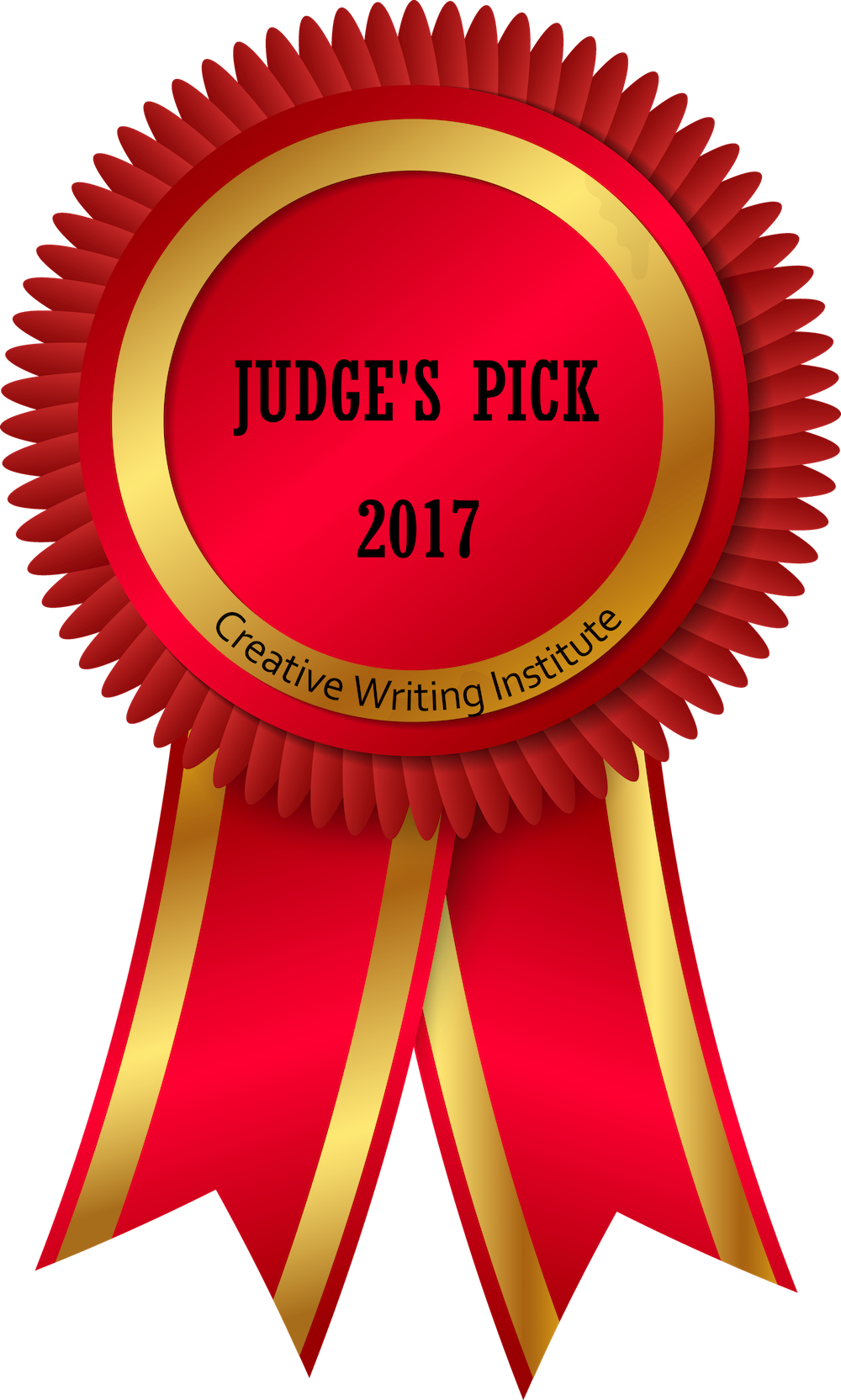 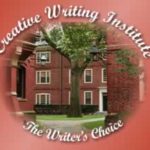 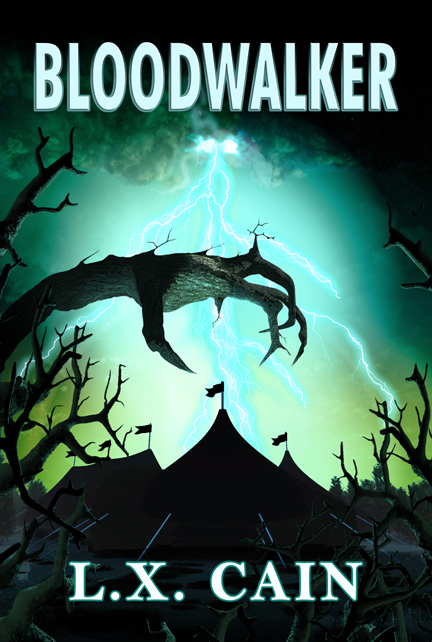 How exciting to stroll along walls built in Roman times, then fortified in the 13th and 14th centuries. We explored the city and hiked up to La Cité a couple of times. There was too much to see for only one visit. The canal waited and looked quite inviting from the bridge.