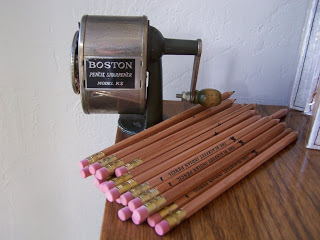 Tuesday I went on and on about weak words and among those I targeted for the eraser were the BE verbs. I did mention that you can’t eliminate all of those guys, but I thought I’d go a bit further before leaving this revision issue.

Here’s a well-known opening to a book that’s been around quite a while.

It was about 11 o’clock in the morning, mid October, with the sun not shining and a look of hard wet rain in the clearness of the foothills. I was wearing my powder-blue suit, with dark blue shirt, tie and display handkerchief, black brogues, black wool socks with dark blue clocks on them. I was neat, clean, shaved and sober, and I didn’t care who knew it. I was everything the well-dressed private detective ought to be. I was calling on four million dollars. 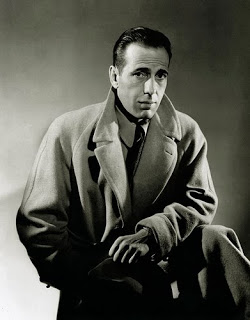 Did you recognize Raymond Chandler and his hard-bitten detective story, The Big Sleep? Did you also notice all those BE verbs? Hmmm. What’s up with that? The rest of the book has much more punch and sock and zoom kind of verbs. Do you suppose there was a reason Chandler lulled the reader with that string of hammocks: “was wearing,” “was neat,” “was everything” ???

I’m thinking it was to heighten the contrast. Notice his line, “I was neat, clean, shaved and sober, and I didn’t care who knew it.” That really stands out after his gently swaying description of the day and of his appearance. You notice the irony in that sentence and questions start popping. “Who is this guy?” “Why would he say he didn’t care if someone knew he was neat AND sober ?” Then Chandler puts in the zinger sentence at the end that makes you really pay attention. Four million dollars? Wow!

In this same opening he make that old BE verb earn its keep. Notice how he uses amplification (repeating a word for effect).  In this single paragraph Chandler uses “was” five times. Excess or effective? Guess we’d have to vote for the latter in view of his success at luring readers since 1939.

So, yes, dump the lazy BE verbs, but don’t dump the opportunity to use them when you need them to make a point or you want those ACTION verbs to really stand out.

Now I gotta go zap some prose. If you have some other good examples of how to use BE verbs to enhance your writing style. Share them here. I’ll appreciate the ideas and so will other readers.